Tola Ben Issachar is the alter ego of the preacher’s wife. She learned long ago that the jackass could write all the things she could not get away with saying.

I’m just a jackass in the sheepfold. [Gen 49:14] Teaching an alternative to the errors of Dispensationalism with its accompanying false teaching of Futurism. Instead offering the sound doctrine taught by the early reformers of Progressive Revelationism and its accompanying teaching of Historicism.

FYI: In this day and age many have no idea why donkeys are placed in sheepfolds. It is an age old bit of animal husbandry. The wise shepherd knows that the donkeys will not hurt the sheep. They may push them out of the way to get to the best food but the will not harm them in any way. However donkeys will not tolerate predators. They do not run from them but rather stand and face them. That is usually enough for most predators to turn and walk away. They are used to having to chase their food down. They really don’t know what do to when their chosen target will not try to run away. If in their confusion they remain in the sheepfold the donkeys will chase and bit them. 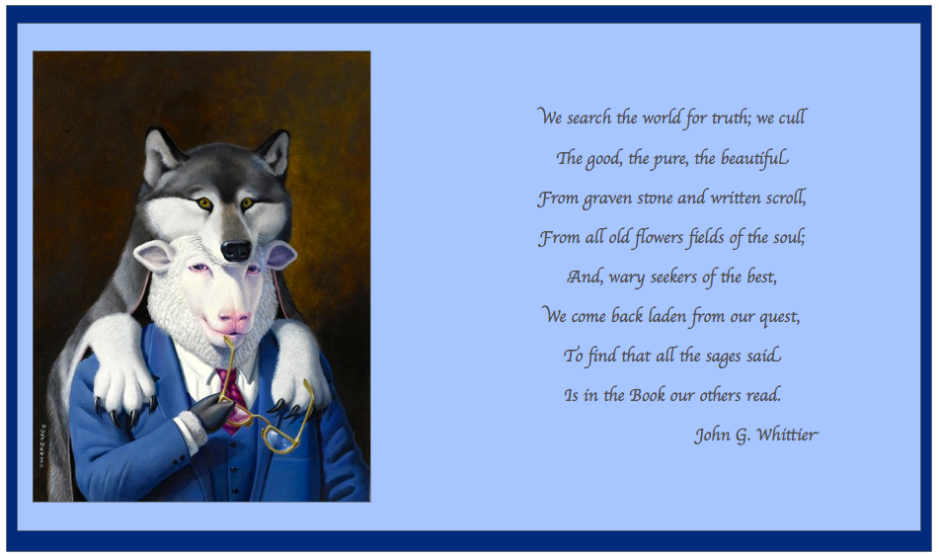 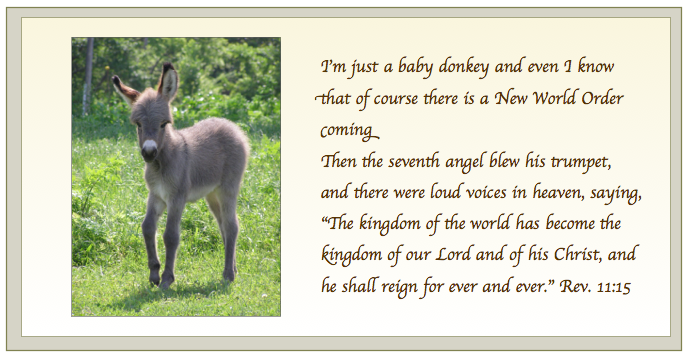 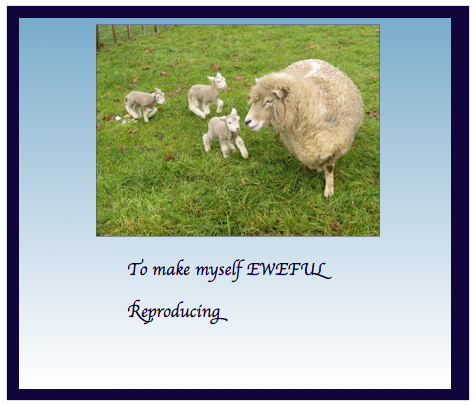 The Song of Songs Blog

Another Blog I Write

Israel & The Church in the Last Days

Another Blog We Write